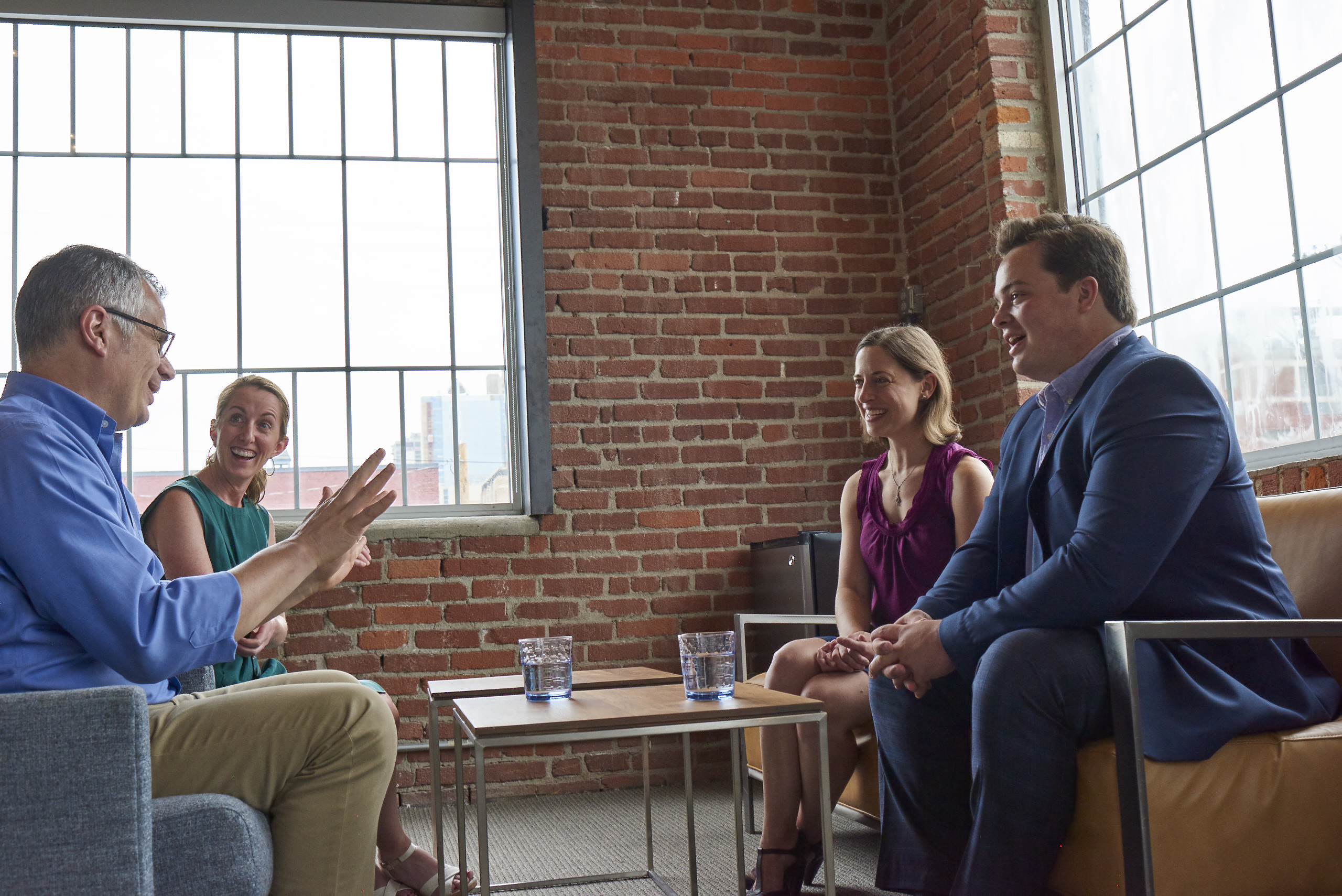 China Oceanwide Holdings Group Sells IDG to Blackstone for $1.3B

In early June 2021, China Oceanwide Holdings Group announced its intent to sell IDG, parent company of IDC, and a collection of tech-focused publications like Computerworld and Macworld, to investment firm Blackstone for $1.3 billion. Early reports following the sale noted Blackstone’s interest in IDG’s media footprint and B2B data and insights business, much of which stems from IDC’s product offerings.

Crawford Del Prete exuded optimism at the June 9 IIAR update, saying Blackstone will provide the resources needed to keep growing IDC’s core business. Del Prete says the transaction was a result of growing interest from investors and an ownership group (China Oceanwide Holdings Group) feeling a need to move on.

Del Prete said Blackstone is positioned to help IDC continue its strategy of focusing on market data and B2B insights powering digital transformation, including a further focus on cloud, AI, and mobility. He said he anticipates further investment into IDC’s research division to expand its global coverage of emerging software markets.

Meredith Whalen, Chief Research Officer at IDC, said IDC’s purchase of Netherlands-based Metri is the first of “possibly many” acquisitions designed to build out the firm’s end-user offering portfolio.

Whalen called out Metri’s strength and expertise in working with services firms, which she believes is complementary to IDC’s existing offerings for tech suppliers. A strong reputation among CIOs in the Benelux region, as well as a lack of existing customer overlap, provides further acquired value for IDC.

Whalen says she expects to move quickly with packaging and expanding Metri’s benchmarking capabilities. She hopes to have an IDC-branded IT Benchmarking offering later in Summer 2021 for Europe and US-based clients featuring Metri’s frameworks and methodologies.

For now, IDC does not plan to alter its own research report types or methodologies. The IT Benchmarking offerings will exist as a companion to the firm’s DecisionScape research methodologies for the foreseeable future. Whalen said IDC is exploring adding “interactive and inclusive” media types to its published research, including audio and video-based research, but does not anticipate making any major changes in the short term.

What This Means For AR Pros

Bottom line: IDC leadership says it’s business as usual following its parent company’s sale to Blackstone, and the Metri acquisition is a signal that IDC intends to grow its end-user client base. Research leaders don’t foresee dramatic change to the IDC research portfolio most relevant to tech suppliers.

AR Pros at tech suppliers and services providers should recognize the firm’s investment in products for the end-user audience and ensure IDC has the most up-to-date information about your company. Tech spending is no longer centralized in the IT department, and working with analysts can help product marketers and services leaders articulate a value proposition across the enterprise.

To become a member of the IIAR to listen to this webinar along with others, please check out their membership page on their website.

Get our latest AR blogs in your inbox. Sign up here:

More resources from the Spotlight Way

State of Startups with Industry Analysts: The latest report findings

AR Beyond Evaluative Research: Why Organizations Should Look Beyond The Quadrant